Of all the public art created during the Depression in post offices and other public buildings throughout Georgia, this eagle by the great Italian sculptor Albino Manca is one of the most beautiful. 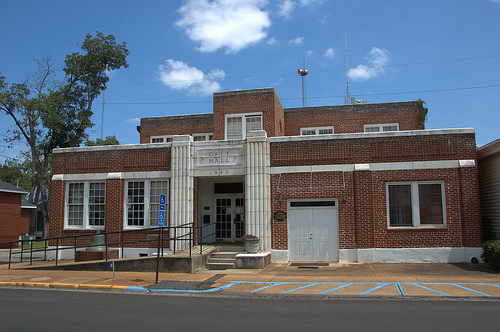 Cuthbert’s Mid-Century Modern City Hall was a project of the WPA, near the tail-end of funding for the New Deal agency.  It’s a quiet  landmark of governmental architecture and utilitarian design. The bell seen below lists the names of the committee members who oversaw its construction. 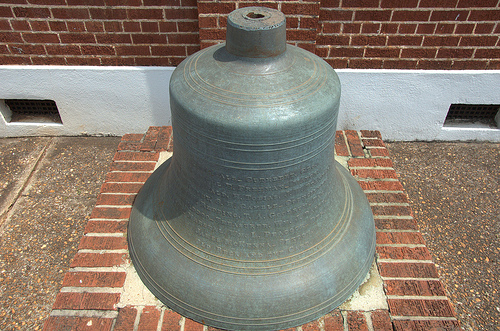 One of the most important facets of the work done by the WPA photographers was their documentation of living survivors of slavery, who by the Great Depression were all elderly men and women. Many were glad to be able to tell their stories and we are lucky to have the visual and historical record today. This gentleman was Tony Thompson of Greene County.

Frances Benjamin Johnston made detailed shots of the facade of this house, a landmark of Greene County in its day.

Frances Benjamin Johnston/Library of Congress (1939 or 1944)

Frances Benjamin Johnston was one of the first famous American women photographers and though she isn’t widely known outside academic circles today, she left behind a large archive of both personal and public work. The images seen here represent the focus of her later years, Southern architecture. The Library of Congress lists possible dates of 1939 and 1944 for these images. Since she was working widely in other Southern states at the time, they could date to either year. At any rate, they represent an important archive. 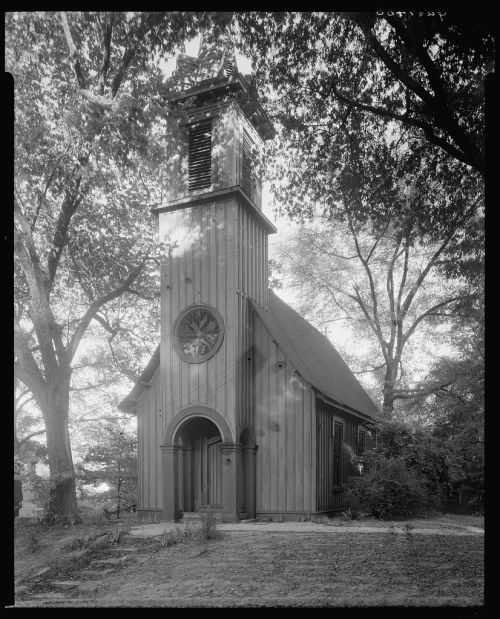 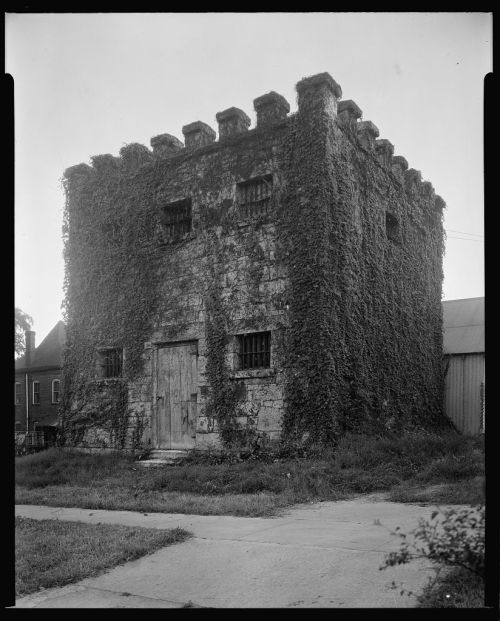 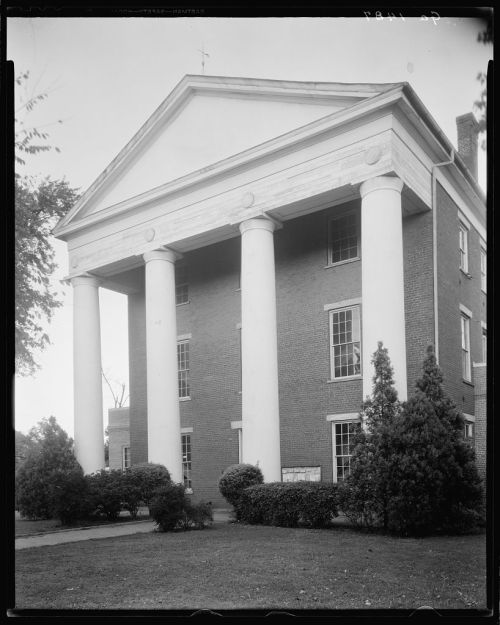 All Images Frances Benjamin Johnston/Library of Congress (1939 or 1944)

When Jack Delano made these photographs one October evening in 1941 in Greensboro, America was readying for war and times were changing quickly. In 1941, the county fair passed for “high-end” entertainment. 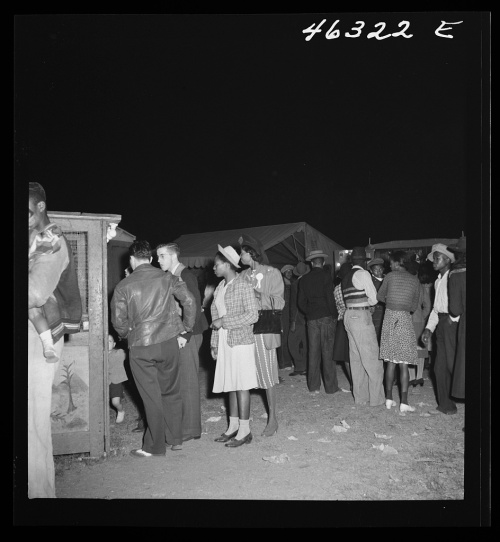 Fairs were one of the few places where African-American and white Georgians came together in public, without much attention to the Jim Crow laws that pervaded the wider society of the day, though restrictions were still in place in the broader context. 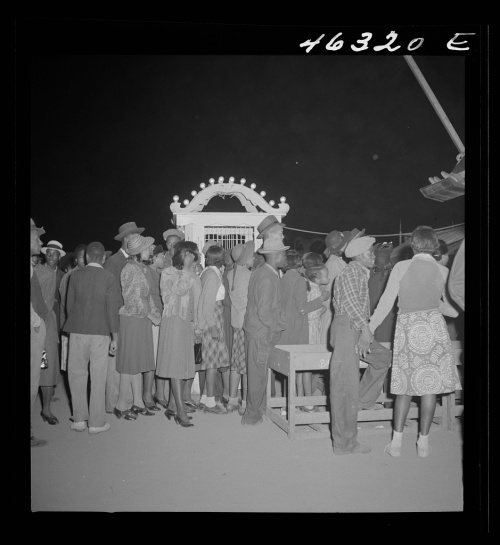 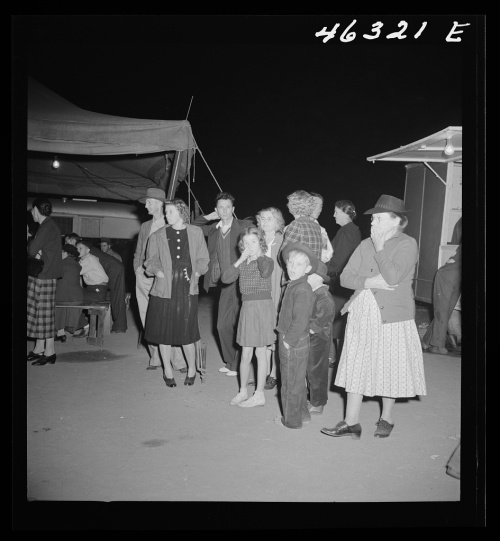 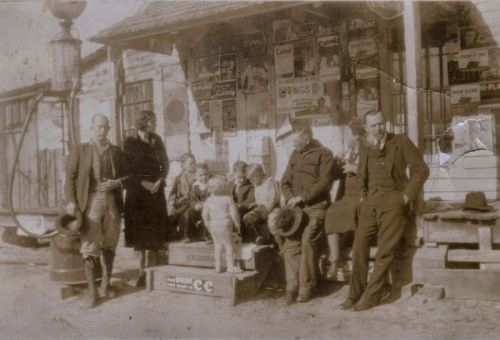 A few weeks ago, Bobby C. Kicklighter identified an old country store I had photographed in Tattnall County as belonging to his grandfather. Not only was I glad to learn the identity of the place, but I was also honored when he shared these vintage photographs, circa 1937. They’re a rare and candid glimpse into another time. It’s hard to pick a favorite. I like the top image because it shows more of the store, and the owners, but the one below of the kids is great, too. I’ll have to settle for liking them both.

Both vintage photographs are Courtesy of  Bobby C. Kicklighter

And here’s the store as it appeared in 2012, barely hanging on but a miraculous survivor. Located on Tattnall County’s idyllic Hencart Road, near Beard’s Creek Primitive Baptist Church, it was razed in 2013. I feel fortunate to have had the opportunity to photograph it before its demise. 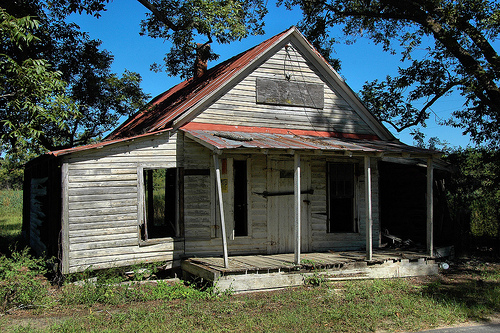 Georgia in the Great Depression
Blog at WordPress.com.